The anti-GMO movement is characterized by overwhelming fallacies. The most common of these fallacies is the assumption that crops enhanced using biotechnology is an unnatural deviation from an otherwise pure state of nature. This idea is fundamentally flawed on a number of levels, yet it continues to be parroted by naysayers alike.

For many years, NGOs such as Sierra Club has been vocal about its concerns over crop biotechnology. The environmental group that refers to gene editing as a weapon of mass destruction recently overturned the GMO debate when it cautiously endorsed the release of a genetically engineered chestnut tree called “Darling 58.” A newer variety of chestnut trees which are bred to resist a fungal infection that has killed almost all-American Chestnuts. 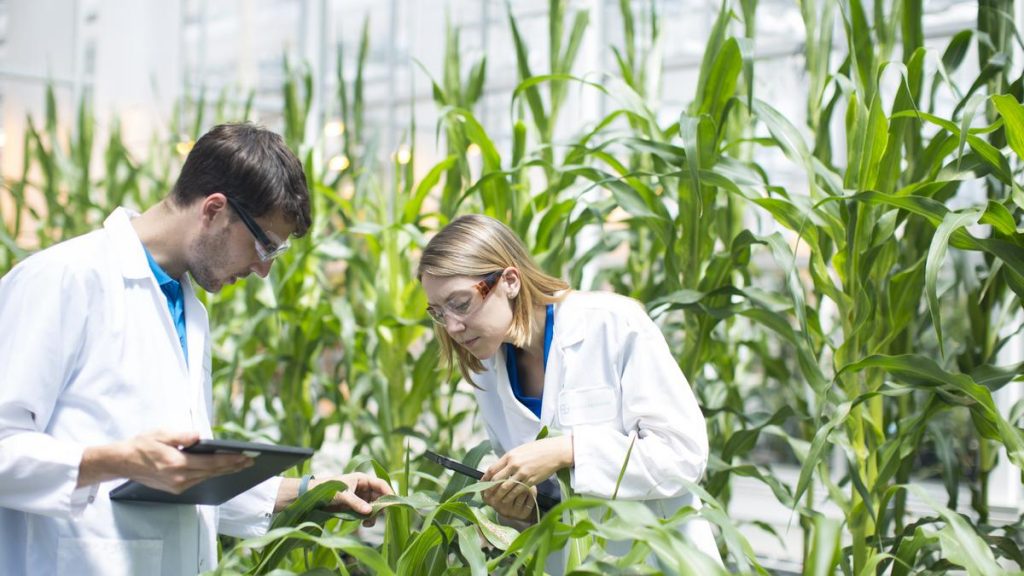 Similarly, the Union of Concerned Scientists (UCS) previously criticized the Impossible Burger but have recently come to support it after realizing its key ingredient is made with help from genetic engineering.

When organizations like the Sierra Club and UCS that are well-known for their opposition to biotechnology backtrack on the issue, it can be believed that the impact is substantial.

In Europe as well, the situation has changed since the COVID-19 pandemic. Europe suspended its biotech regulations in July 2020 amid the threat of a new infectious disease it didn’t want to fight against with outdated technology, making quite clear that the world’s assumption of genetic engineering having disastrous side effects, was completely wrong. Europe has not been a friend to genetically modified organisms in the past, but there are indications that its anti-GMO sentiment is beginning to weaken. One reason for this might be that biotechnology can help meet their sustainability goals. It is to be noted that while Europe is opposed to GM crop cultivation, they are the biggest importers of GM derived food.

Healthier soybean oil and non-browning apples are among the examples of genetically modified foods.Many products developed through biotechnology are recognized today in the form of new varieties including watermelons, eggplants, carrots, pineapple, papaya, bananas among others. GMO is a safe and effective way to improve crops for better quality food.

SARS-COV-2 became unstoppable shortly after it started spreading globally, and humans have realized that our way of life is very fragile and we will not be able to sustain ourselves in a world full of deadly diseases when we lose access to innovation (tools).

Food production could be said to work the same way. The anti-GMO movement is unlikely to disappear overnight. They have a great deal of sway in poorer regions of the world. However, they are also losing this debate in these places. In 2019 alone, 24 developing countries grew biotech crops. Biotech plants are grown in the developing world and 56 percent of all the plants grown in the world are genetically engineered.

The familiarity of consumers with new biotechnology tools such as CRISPR, GMO indicates that efforts to increase awareness of these technologies could help to accelerate their acceptance by consumers.All over the world scientists are working on ways to feed more people by using CRISPR. However, it will be the public acceptance and adoption by farmers that will play an important role in the success of this technology.