Genetic modifications Can Save Forest Biodiversity

Forests are constantly under threat of encroachment due to human activity and industrialization. Conservation of forest biological diversity along with forest’s genetic resources is vital as it can protect the health of regional ecosystems. It is crucial to sustain forests to minimize threat to the environment.

While on one hand, appropriate management practices are required for forest conservation, the incorporation of genetic modification and genetic engineering technologies can bring sustainable changes in forest lands. 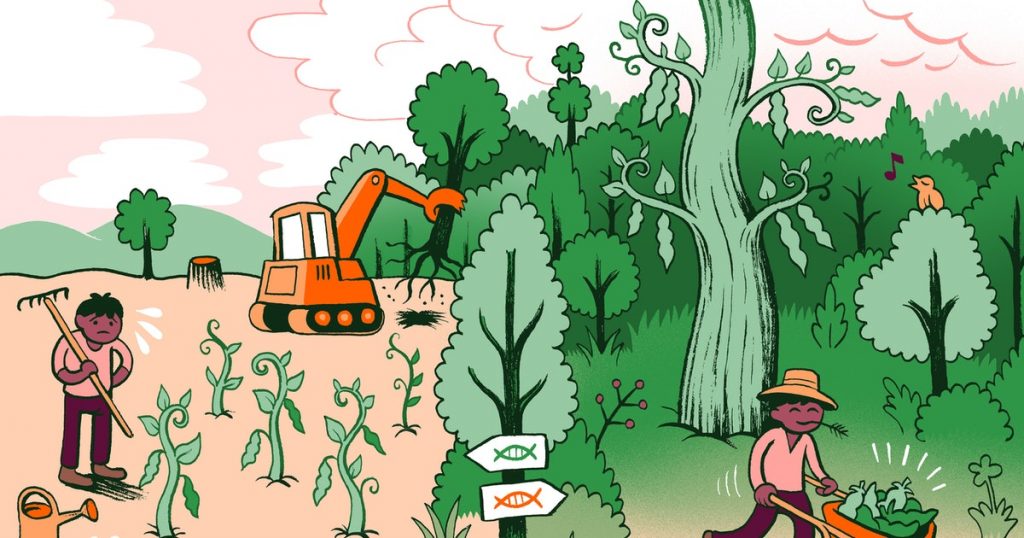 Advances in forest genetics will contribute to understanding how tree species can take advantage of new breeding programs. Mapping genetic diversity will enable traceability of wood products and the forest reproductive material.

Genetic engineering can help develop sustainable forest tree varieties by precise modification of genetic material to obtain resilience in the forest ecosystem. Various genomic research is being carried out by the scientists and researchers throughout the world to breed varieties specially for the forest.

For instance, forestry scientists in Scotland have created the first variety of elm trees which were genetically modified to resist Dutch elm disease.  Dutch elm disease couldn’t be managed through traditional plant breeding which made scientists realize the inclusion of biotechnological applications such as genetic engineering. Scientists say some of the trees have attained a height of five feet. Dutch elm disease is reported to have diminished more than seventy percent of fully mature population of elm trees. Genetic modification could save these trees from extinction and can help conserve the forest ecosystem.

The ability to sexually reproduce leads to the mingling of the Eucalyptus trees in the native ecosystems. Through genetic modification, this characteristic can be switched off permanently and the unnecessary invasion to neighboring areas can be restricted.

Global warming is impacting the world’s forests leading to disruption of natural resources and reservoirs. Trees in the forests are unable to withstand the harshness of global warming as well as the shrinking of the forest land. Hence, the forest reserves are under rapid depletion. Conventional breeding doesn’t provide much hope for sustainable achievements due to marginal approaches while genetically advanced applications such as CRISPR can aid in conserving the forest biodiversity at a quicker pace.

One similar case happened with the American Chestnut which played a significant role in the eastern US. However, the loss of American Chestnut put the ecosystem in jeopardy, which also led to the extinction of seven moth species.

This technology has the potential to conserve forests up to a greater extent. Also, it will introduce forest biodiversity to an entirely newer mechanism of plant breeding.