Biotech: The future amidst COVID19

For decades now, agriculture has been under pressure to flourish due to climate change, increasing population and reduced natural resources. With global population estimated to touch 9.7 billion by 2050, forcing food production to increase by 59% to 98%, the pressure on agriculture is mounting everyday. But the problem magnifies in the backdrop of the Covid-19 pandemic with disruptions in the agri supply chain right from making quality seeds available to farmers to growing the crop pest free to efficiently manage the crops post-harvest. 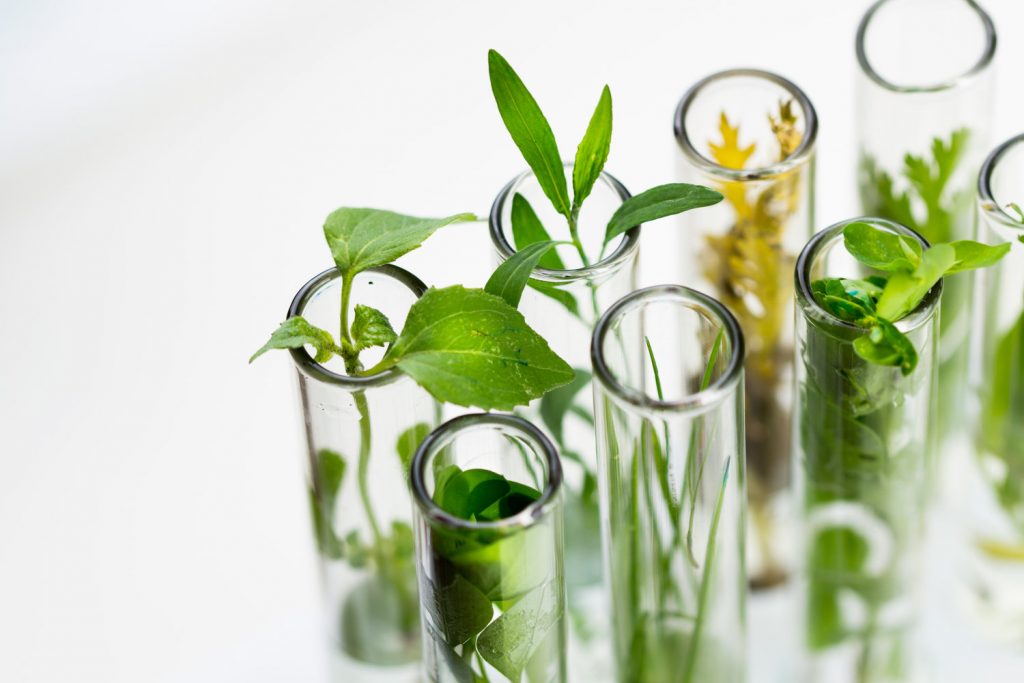 But before we had to face these challenges, we had a solution in hand in the form of biotech and seed science. GMOs are an answer to increase per area crop yields, reduce usage of crop protection solutions, shield the plants from harsh weather, grow quaility and nutritious food for our consumers, increase incomeand social status of our farmers. This blog retraces the impact of biotech crops documented over the years and showcases the benefits that it has provided to the farmers, consumers and the country.

Since they have been adopted, biotech crops have led to a $186 billion increase in farm incomes, 8.4% reduction in use of pesticides and saved 184 million hectares of land from cultivation (see our infographic). If we do not give science a chance now, we will miss yet another opportunity to meet our #ZeroHunger goals.