Learning from our neighbour Bangladesh 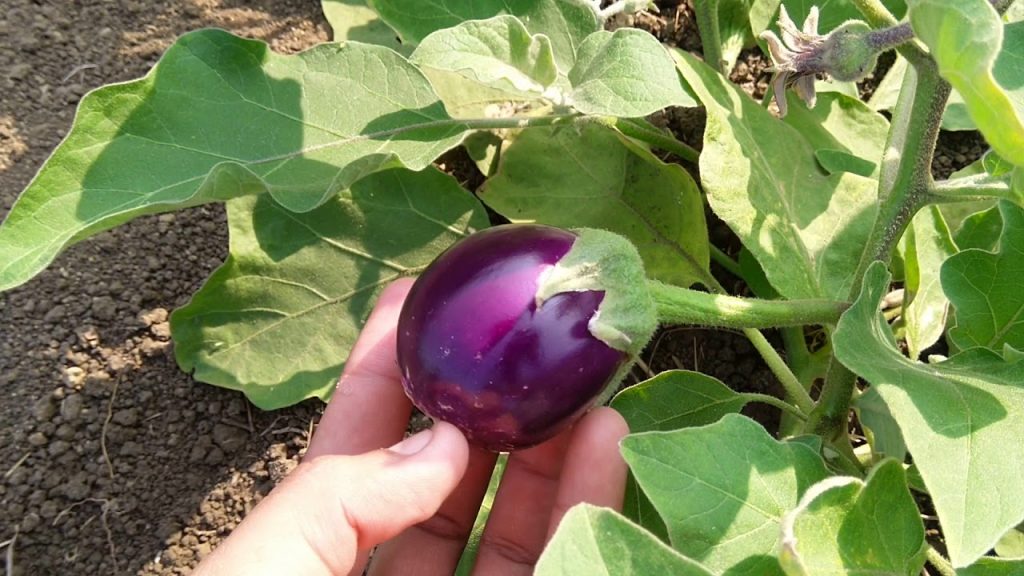 It was in October 2013 that Bangladesh took the historic decision of approving the official release of four genetically modified varieties of insect resistant Bt Brinjal for seed production followed by the first commercial plantation in 2014.

What started as a 50,000-hectare production in four regions (Gazipur, Jamalpur, Pabna and Rangpur) is now a case study for neighboring countries such as ours. Within the first year, 150,000 small scale Bangladeshi farmers benefited from 30% improvement in marketable yieldand reduction in the number of insecticide applications by a massive 70-90% resulting in a net economic benefit of US$1,868 per hectare (approx. Rs 128,000/ hectare). Bt brinjal also helped save Bangladeshi Taka 10,000 (Approx Rs 8100) on pesticide spraying for controlling fruit and shoot borer (FSB) and resulted in a net benefit of US$650-750 (Approx Rs 46,000) per bigha, encouraging the Government to consider bringing 9 more Bt Brinjal varieties to the country by 2020.

A socio-economic study was conducted in 35 districts of Bangladesh during 2016-17 and it had shown that farmers who used Bt Brinjal received 13% higher yield compared to the non-Bt brinjal varieties. Farmers belonging to the former category also received significantly higher gross return of 21% and net income of 83% when compared to the latter.

Back in 2015, while addressing an audience, the then Agriculture Minister of Bangladesh, Smt Matia Chowdhury called those against Bt technology “ignorant”. This powerful statement came at a time when politicians across the globe preferred to keep a neutral stance towards biotechnology. It further made way for a more rational debate, as she highlighted the use of bio-safety rules to ensure that the use of Bt was only for the better.

Few years later, Al Jazeera, a reputed English media network, documented the lives of two Bangladeshi farmers- one who grew Bt brinjal and one who used conventional methods to grow brinjal. Their life story itself presented a testimony to the socio-economic benefits that the farmers have reaped by using biotechnology. It started with 20 farmers from four districts in 2014 but the number of farmers has been increased to more than 7500 in 2017-18.

To conclude, like Bangladesh, we need to prioritize the interests of our farmers, scientists and the nation at large by adopting GM crops at the earliest. For this, we need advocates who understand the technology and can sensitise people on the benefits just as Smt Chowdhury did during her tenure.