Philippines is a Big Inspiration for India to Address Nutrition Deficit

Nutrition of the mother and child during the first 1000 days plays an important role in a child’s neurodevelopment and lifelong mental health. A child’s brain development depends on the number of calories their body receives during pregnancy and as a child.

In a recent study conducted by the Food and Nutrition Research Institute (FNRI), 26.2 percent of Filipino children aged zero to two are chronically malnourished. 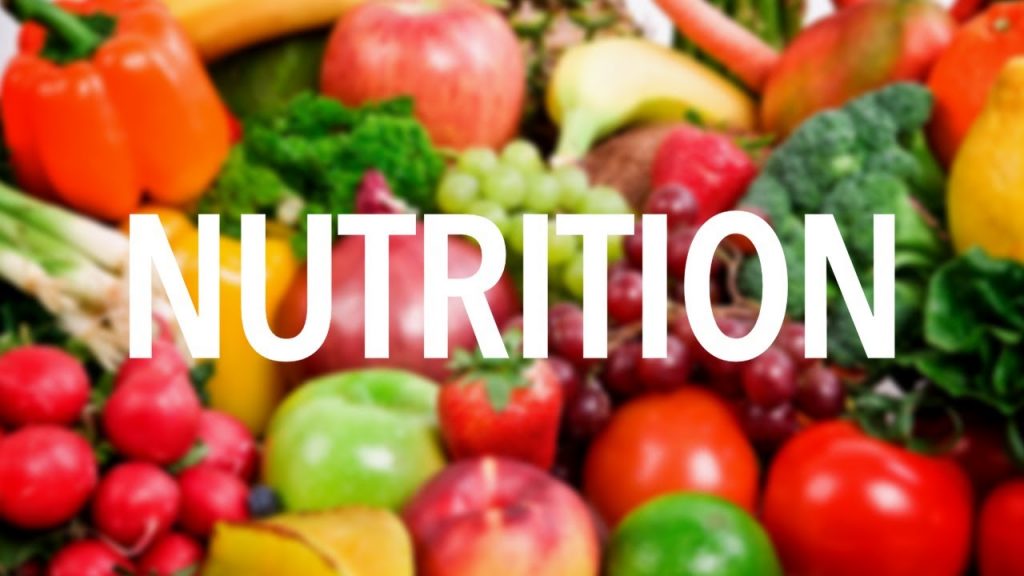 Undernutrition, hidden hunger or inadequate nutrient intake, and overweight constitute malnutrition in Philippines.Filipino children make up one third of the top ten countries in the world when it comes to stunting (low weight).Conditions such as low iron and iodine intake are still common among babies and pregnant women.Overweight and obesity are on the rise among children aged 11-19, with nearly half experiencing overweight or obesity.

Vitamin A deficiency (VAD) affects one in five Filipino children from the poorest communities. Children affected by the condition are at higher risk of blindness, as well as weakened immune systems.

Genetically modified Golden Rice has been approved for cultivation in the Philippines because it contains nutrients that can promote good health, especially for young children.As a result of the commercial cultivation license issued on July 21, a decades-long effort has succeeded in creating rice with higher levels of beta-carotene, which the body converts into vitamin A, an essential nutrient.

Philippines now ranks among the top countries in the world when it comes to leveraging agricultural research to tackle malnutrition and its related health impacts in a safe and sustainable manner.Precision breeding innovations such as genetic engineering and gene editing can open new pathways to a more inclusive food system by improving rice varieties that meet farmer, consumer, and environmental needs.

Malnutrition is undoubtedly one of the major issuesfaced by the country. In addition to the distribution of prophylactic medication against nutritional anemiaand IntegratedChild Development Services (ICDS), , several governments have introduced large-scale supplemental feeding programmes.

A recent initiative by the Government of India, Poshan Abhiyaan, aims to eliminate undernutrition in children (stunting and underweight) and anemia in the country. Its ultimate objective is to create a mass movement for holistic nutrition in the country.

India can seek inspiration from Philippines by introducing high value nutrition crops along with conventional crops. If Philippines with 11 crore population can take a proactive approach in addressing the nutrition gap though scientific achievements in crop biofortification, India with a population of over 100 crores, needs to tackle the malnutrition issue head on. It is high time that the Government, local authorities, and citizens should make a collective effort to support new technologies in crop improvement and sustainable agricultural development for holistic nutrition along with eliminating hunger.