The GMO crop was commercializedin 1996 and it certainly has a potential to contribute to World food reserve over and beyond being resistant to insects and tolerant to herbicides. Global cultivation of genetically modified (GM) crops has been largely accepted by smallholder farmers in developing nation. This has resulted in noteworthy environmental gains along with impacting economic well-being in agriculture.

Nations like Paraguay, Bolivia, Brazil, India, Sudan, Colombia, Mexico, Vietnam, Honduras, Chile, Bangladesh, Pakistan and Philippines utilize about 53 percent land for growing GM crops around the globe.All in all, about 67 countries in the world have adopted GM crops as a revolutionary change in agriculture business. GMO is certainly the fastest adopted technology, with continued adoption since its commercialization. As a simple estimate, approximately 17 million farmers have planted Genetically Modified crops during 2017.Such broadening potential of GM crops has induced notable environmental and economic benefits. 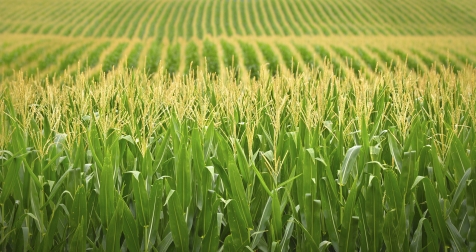 Let’s look at some major benefits of this crop in relation to its socioeconomic impact:

What are some widely grown GM crops:

This has resulted in first generation HT soybeans to produce a cumulative farm income benefit of INR9478 crore over the 1996-2018 period (in nominal terms), considering a sole income gain of INR174 crore in 2018 alone.

Farmers in some portions of the world have widely adopted biotech crops due to high economic value while at the same time this crop offers numerous benefits associated with environment, animals and humans encompassing the complete socioeconomic structure.

However, India is yet to witness this as a revolutionary move. India is a global agricultural powerhouse that is looked upon for ensuring food security. Still after the approval of Bt Cotton in 2002 and its successful implications, not much has been done to revolutionize Indian agriculture fields with GM crops. Despite having a GMO crop approval, India is lagging behind the rest of the world’s agricultural economies. Policy latency on Bt Mustard and Bt Brinjal plants is a fresh example. A handful of about 60 agriculture universities and 100 public research institutions pursuing agriculture research involved in potential research stand in a very precarious position if they couldn’t materialize the new developments. When we are deploying technology on all fronts, whatis keeping us from introducing same in agricultural fields.Think India!