Using crops and wetlands to absorb Carbon from atmosphere

Wolfgang Busch, a scientist at the Salk Institute for Biological Studies is trying to harness the carbon-sucking power of plants in order to clean the atmosphere. The team is behind the initiative called Harnessing Plants Initiative (HPI). It is an innovative approach where they are developing new generation of crop and wetland plants to keep the carbon in long-lasting roots.

HPI is comprised of two programs: CRoPS (CO2 Removal on a Planetary Scale), which aims to develop crops called Salk Ideal Plants™ that can store more carbon in the ground for longer; and CPR (Coastal Plant Restoration), which is working toward genetically informed restoration and preservation of the world’s wetlands, which act as a signiﬁcant carbon sinks. 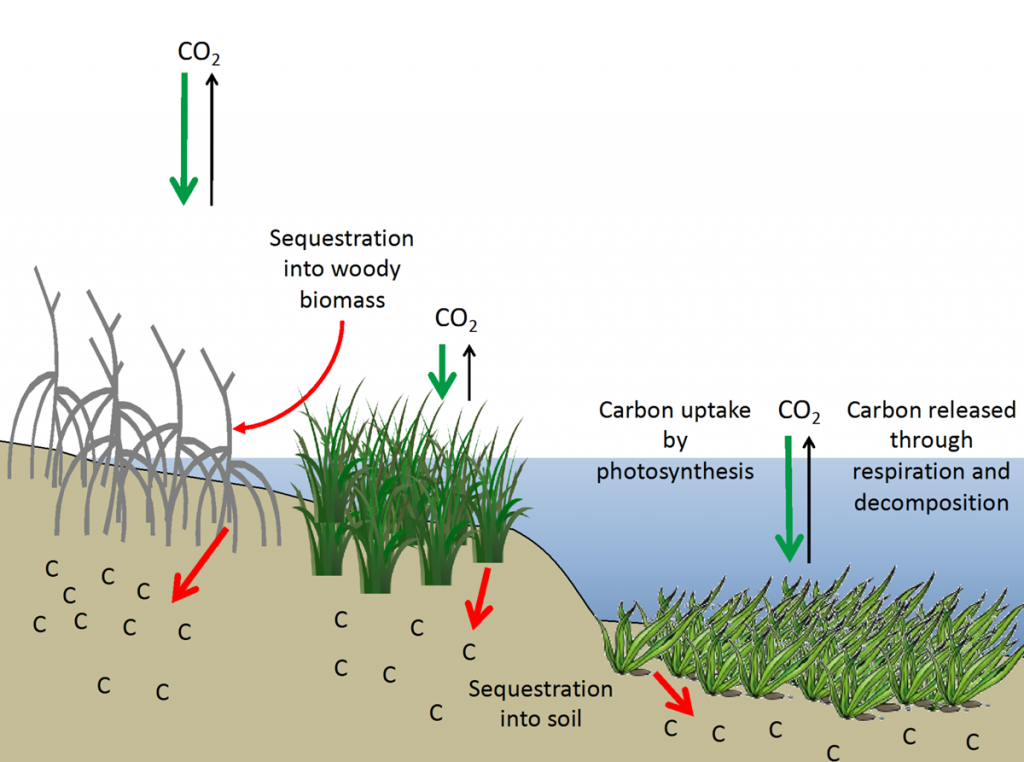 According to plant geneticist Joanne Chory at the Salk Institute, plants have been absorbing CO2 for millions of years. When carbon remains in the ground, it helps in enriching the soil and keeps the atmosphere clean. Their team has finalized the tests on model plant species and is now experimenting with most widely grown crops viz., wheat, soy and canola.

Wolfgang Busch has developed a greenhouse in La Jolla, California which encompasses microscopes, high-tech cameras and x-ray machines to guard the carbon emission beneath the ground. Busch is further of the opinion that Genetic engineering is purely safe, and it doesn’t change the flavor of the crops. Since it is quick and efficient, we need it more critically. The climate crisis needs to be addressed on an immediate basis and with the population increasing, food production and natural resources conservation can be supported through this technology

Carbon emissions in the atmosphere lead to catastrophic outcomes like changing climatic events. Through various methods scientists all over the world are trying to develop more sustainable approaches towards consistent food production whilst preserving natural resources.

The team at Salk Institute for Biological Studies believe that drawing down carbon to safer levels can be a valuable approach towards limiting the harmful carbon emissions into the atmosphere.

For more details on the research, you can watch this video – https://www.youtube.com/watch?v=JSv5UkuRV-A