The pandemic and the Ukraine conflict have brought to light massive food shortages that are only expected to worsen. According to the World Bank, the world will need to increase food production by 70% to 100% in the next 50 years due to population growth, changing consumption patterns and climate change.

Genome editing technologies have shown a considerable potential to solve these global concerns in recent years by assisting in the transformation of biological research and creating a significant impact on human health, food security, and environmental sustainability. 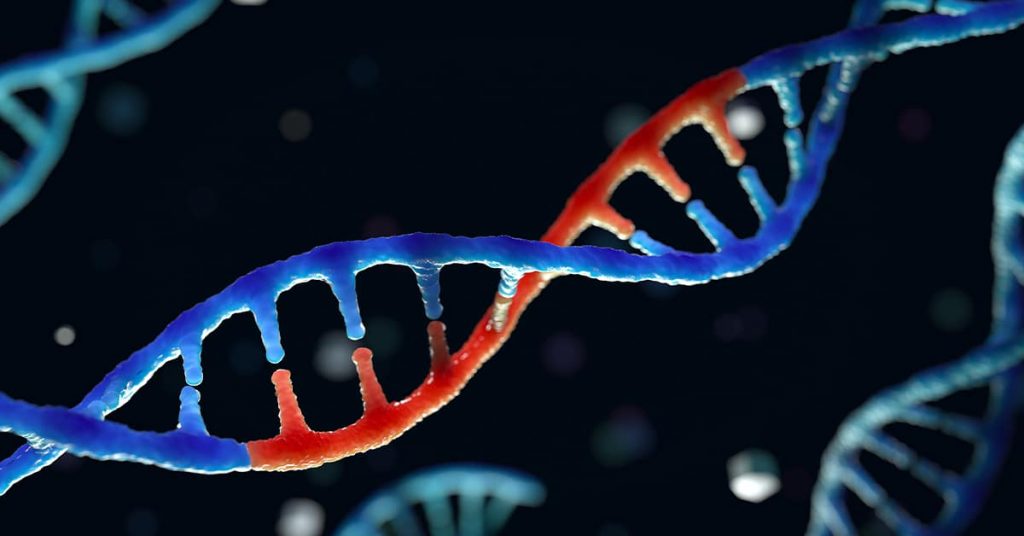 Gene editing helps develop specific genetic variants that are indistinguishable from naturally evolved variants in their most basic form. With the popular SDN (Site-Directed Nuclease) approach, scientists can target a specific gene – already present within a plant’s genome – and alter or ‘edit’ it to achieve a desired characteristic, such as pest or heat tolerance, using the latest ‘gene-editing’ tools.

Scientists use SDN1 and SND2 procedures to edit a gene without introducing a foreign DNA. Regulation of these genome-edited plants in various countries is rapidly evolving to keep up with the new technologies and harmonize trade across the world.

Argentina was the first country to announce in 2015 that crops that do not contain foreign DNA would not be regulated under biosafety regulations. Chile, Brazil, and Colombia were quick to follow.

In 2018, the US department of Agriculture (USDA) decided not to impose regulation on new breeding technologies comprising genome editing. Since 2019, Australia has not regulated SDN1 genome editing applications and discussions are underway for SDN2 types of gene editing.

In 2021, Nigeria has issued guidelines for regulation of gene editing wherein if the product does not have a transgene or the transgene has been removed, it is treated similar to a conventionally bred variety, effectively exempting SDN1 and SDN2 out of GM regulation.

As of January 2019, Japan too does not regulate gene edited products differently than traditionally produced types. However, there is a requirement of a premarket consultation where developers are asked to provide information confirming that the product is gene edited and indicate if the developer has any reason to believe it poses a risk to biodiversity.

Other countries like Kenya, Israel, Philippines and China have exempted gene editing from regulatory purview of GMOs and have introduced gene editing guidelines.

Plant science and its applications in agriculture are being transformed through genome editing to create more beneficial plant varieties. Several crops or plants have already been recognized as having market-oriented applications. These include major crops like rice, maize, wheat, and potatoes. Many more crops are being studied, like peanuts, lettuce, lemon, cacao, banana, and sugar cane. The majority of these crops have one or more improved traits like agronomic features (height, biomass, etc.), food and feed quality, or biotic stress tolerance.

For example, Brazilian researchers have created a tomato variety that is ten times more productive than the usual crop. In addition, the new fruits have 500 percent more lycopene, a beneficial antioxidant, than store-bought tomatoes. A cross-border research effort has developed a type of rice that is immune to bacterial blight, which is a catastrophic problem in Columbia, where 41 percent of the population is affected by food insecurity.

The Government of India introduced gene editing guidelines for evaluating the safety of genome-edited plants to help speed up crop genetic development in India. SDN1 and SDN2 genome-edited crops have been exempted from the strict biosafety requirements that apply to genetically modified (GM) crops.

Crop quality, yield, nutritional enhancement, and adaptation to both abiotic (droughts and floods) and biotic stressors are the traits that can be enhanced through gene-editing. Extreme occurrences driven by climate change, such as the recent heatwave that impacted wheat production in northwest India, necessitate crop features like these. Emerging gene editing technologies aimed at crop enhancement could help farmers adapt to the effects of climate change, as well as help them enhance their income levels and produce quality crops for the consumers.