Importance of Advances in Vegetable Cultivation

India is home to approximately 40 major and multitude local vegetable crops of varying significance. Vegetable growing is a labour-intensive job that also requires substantial amount of capital to be invested. In recent years, with deployment of latest technologies and quality seeds, vegetable cultivation has picked up to a fair extent intending to benefit the farmers as well as consumers. Due to scientific advancements in agriculture, a lot of vegetable varieties have been released in the consumer market as well as for export. Vegetable crop calendars have also been devised to accommodate in varying capacities. The various educationalprogramme at big and small scale has lessened the gap between research and its adoption in the fields. It has proved instrumental in the advancement of vegetable cultivation. 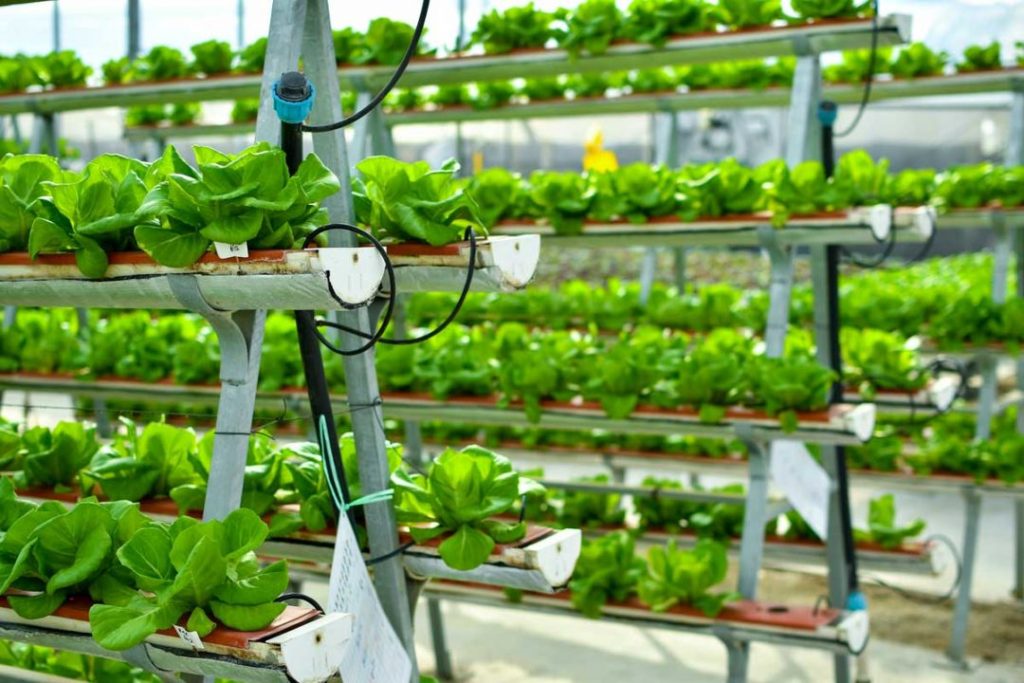 It is critical for the vegetable producers to have highly competitive and quality vegetable varieties to withstand climate change, compete in global trade and feed an estimated population of 9.7 billion people by 2050. Hence, the need for improvement of vegetable crops is a must. It is also essential to prepare the vegetable plants to meet the following characteristics:

Genetic improvement of vegetable crops includes conventional and non-conventional methods which can further be divided:

It involves conserving the desired genes through repeated selection for utilizing in the next cultivation process, so a particular trait or a set of traits can be achieved.

It includes molecular techniques as well as the cell and tissue culture technique which involves achieving exact trait match through a calculated approach.

The method of resistance breeding is practiced to meet the biotic and abiotic stress, residual effect and various health hazards.

GM crops are developed to fight the biotic (plant diseases and insect attacks) and abiotic stresses (salt and heavy metals in the soil, droughts, excessive cold conditions or even frost, ultraviolet radiation, less or excessive water etc.) with maximum efficiency and boost vegetable crop production. Genome sequencing in vegetable crops will help in systematic mining and utilization of the data that can help in the development of varieties having higher yield, tolerance to biotic and abiotic stress and enhanced nutritional value. It will further help in enhancing the country’s economy and strengthen the position inhouse and in export markets, thereby, uplifting the position of the farmers. Also, advancement in vegetable cultivation is imperative for the nutritional security of countries, such as India and Africa.