The Success of Transgenic Crops

It has been over 30 years that plant genetic engineering began to emerge as a scientific solution towards innovative food approach. Since then, the benefits of enhancing nutritional traits and producing climate-resilient crops have attracted the food scientists throughout the world. Today, Genetically Modified (GM) crops are commercially available in many parts of the world.

Transgenic or Genetically Modified (crops) utilizes genes from either similar or another species to obtain desirable traits for ensuring the health, freshness and nutrition for the benefit of mass consumption. It makes the GM crops unique and sustainable as compared to its conventional counterparts. 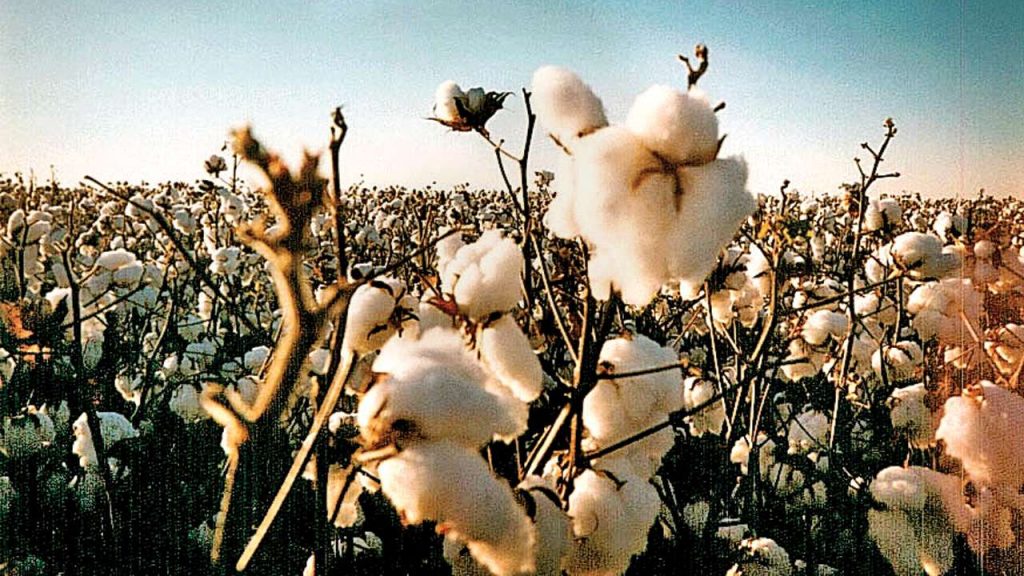 Second-generation GM crops advanced in traits like enhanced food and nutrition quality, for example – Golden Rice. It is among the very first GM crop varieties which are biofortified to combat vitamin A deficiency. Sorghum, corn, banana and cassava plants are the pipeline projects under the biofortification regime. These crops are widely consumed in their habitats and contribute to a larger part of the food. Hence, their biofortification will enhance minerals and vitamin qualities for more efficient consumption and addressing the problem of malnutrition or even hunger.

Genetic modification has great potential in fighting deadly plant diseases. The major benefit of GM or transgenic crops is cost, their efficiency in lowering down the expense through reducing inputs, viz., fuel, equipment, fertilizer and pesticides. It lays a great impact on maintaining soil quality as well. GM crops are environment friendly as these allow lower use of resources, for example, less irrigation water and these can minimize the spraying of insecticides and herbicides. Carbon footprint can be reduced with appropriate use of Genetically Modified plants for mass cultivation.

GM crops are gaining more and more recognition among different countries due to their advantageous application both in agriculture and farming community. Today, backed by advance research and development in agriscience, nations throughout the world are taking steps towards  approval of transgenic or GM crops so that the same can be commercialized and reach the consumer’s plate.

Bt cotton was approved in India in the year 2002 as the first transgenic crop for commercial cultivation. 13 crops have been approved for contained field trials out of the 20 biotech crops which are under trial in about 50 public and private sector organization in India. We are at the precipice of a massive revolution and optimum utilization of scientific techniques in agriculture.